In Yoro, Honduras, it rains fish.

Maybe. But there is definitely something going on. For over a century, the locals have been celebrating “Lluvia de Peces” or “Rain of Fish” after the first big rainfall of the year, usually in May or June. After a big storm, fish are found flopping around in the streets, leading locals to believe that they must have come from the sky.

Scientists have proposed a few explanations for how this could occur. The first is that the heavy rains bring flash floods to nearby rivers and streams. As the water level rises, it brings fish out onto the streets before quickly returning to normal levels. When the villagers come outside after the storm, all they see are the fish in the streets and assume that it was raining fish. However, the fish that are found in the streets of Yoro are not native to the local waters. 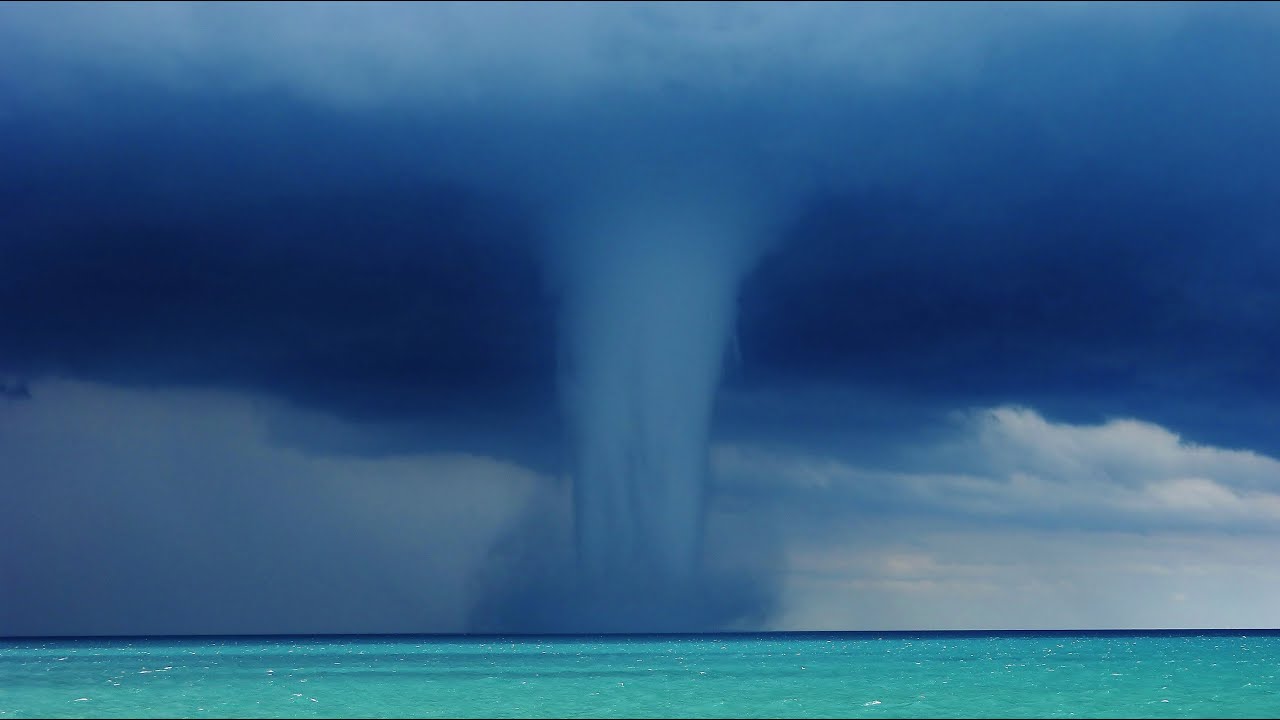 Another explanation is water spouts. Water spouts are essentially big water tornados that form over large bodies of water. They are capable of lifting a respectable amount of water into the air and bringing it down over land as precipitation, sometimes with a few fish as carry on baggage. Yoro, Honduras is 140 miles from the ocean, which seems like a long way for a fish to be carried by a storm but it is possible.

The most curious part and of this story is that the fish that rain in Yoro are all completely blind. National Geographic observed the phenomenon directly in the 1970s and took note of this inconvenient truth. They proposed that perhaps the heavy rains flood underground rivers, bringing these sightless fish to the surface.

However it happens, it is a big deal in Yoro. Since 1998, the locals have been holding a festival to honor the “Lluvia de Peces”, which they explain with a religious tale. Father Jose Manuel Subirana, a Spanish missionary that visited the town in the late 1800s, prayed for three days that God would feed the hungry peoples of Yoro. At the end of the third day, fish fell from the sky and the people had food. The celebration has become quite a tourist attraction for Yoro.

Get more awesome fishing stuff in your inbox each week.

Join our newsletter for more of the best fishing videos and news.

Us too. Join our newsletter for a weekly roundup of the best fishing news, videos, trip giveaways, and more. No spam and we'll never give your email address to another party.